Seizures of antiquities: a glance at the law behind them

Seizures of antiquities by government agents are a recurring theme in the United States - and sometimes the seizures seem to be carried out on only the flimsiest of evidence that the items may be contravening the law. Outraged dealers and collectors typically cry that the frequently successful outcomes of such actions where evidence is relatively weak are a flagrant breach of a legal principle enshrined in national law: surely, they protest, something must be "innocent until proven guilty".

Well actually, that principle still holds true in such cases - the seized items are indeed "innocent until proven guilty" (much like a person being arrested) - but the clue is in the word "proven". "Proof" is not a universal paradigm in law; what may be demanded as proof in one type of legal action may not necessarily be required as proof in another.

A Canadian coin dealer recently suggested that the prevalence of seizures in the United States as opposed to Canada or Britain was the result of a difference in legal systems: whereas Canada and Britain are governed by "common law", the US has no such protection. In fact, he was quite wrong. The legal systems of Britain, Canada and the United States are all largely based on "common law" (a system originating in England and grounded on judicial precedent as opposed to "civil law" grounded on statutes, etc.). The legal systems vary between those nations in the way in which they are implemented and by other factors but their systems are all founded on common law.

The differences in what counts as proof arise from differences in the type of legal action - between "criminal cases" and "civil cases" - and that distinction exists in both Britain and the United States. Most of the American cases of antiquities confiscation come under the heading of "civil forfeiture" (more commonly known as "civil recovery" in Britain), more specifically "in rem". Whereas in a criminal action, the burden of proof is "beyond a reasonable doubt"; in a civil action in rem, the government sues the property itself (in rem) and all it needs is a "preponderance of the evidence" ("balance of probabilities" in Britain), a far lower burden of proof.

That may explain why American seizures of antiquities are seldom accompanied by a conviction of the people involved. A civil action in rem is far easier than a criminal action (or indeed a civil action in personam) and far more likely to be successful. Even if the artefacts are licit, the cost of legal defence is often not financially viable, especially in the absence of documentation. Cynically, it might be said that the US government gains the political kudos of repatriating antiquities to their countries of origin and the favourable publicity of proactively being seen to do the "right thing" with the minimum of effort. Whether the seizure was truly justified or not seems almost irrelevant from that perspective.

However, political motivations aside, such seizures do serve as a warning that dealers and collectors of antiquities would do well to heed. Insisting on documentation of items considered for acquisition is not only a responsible means of stemming the flow of recently looted artefacts, keeping and preserving records is a vital precaution in increasing the chances of holding on to those licit items they already own.

Cases of civil forfeiture seem to have become almost an epidemic in the United States and far commoner than in Britain. Their prevalence has been deeply controversial and an absolute nightmare for some. "America - Land of the Free"? Perhaps more like "America - Land of Litigation" (and a carnival for lawyers). But also a timely reminder for those buying and owning antiquities to take their responsibility seriously.

Many thanks to Derek Fincham for glancing through my draft before posting. Any errors are my own.

Artwork is my own - with a little help from James Montgomery Flagg.

A flash of candour or just wishful thinking? 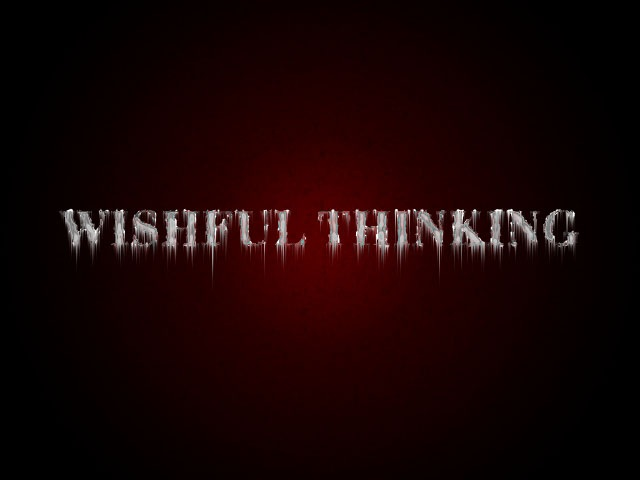 I just glanced at the title of a blog post by trade lobbyist Peter Tompa ("Let’s facilitate Lawful Trade and the Appreciation of Italian Culture it Brings", 8 April 2015) and literally misread it for a second as "Let’s facilitate Awful Trade and the Appropriation of Italian Culture it Brings". Is it just me subconsciously hoping the coin trade has finally brazenly admitted the effects its approach may have on conservation or is his blog sending a subliminal message of contrition?

Very sad to learn that Margaret Rule CBE passed away on Thursday, 9 April. Her passion for archaeology was highly infectious and I fondly remember her warm and enthusiastic support for my own research.

She is perhaps best known for her work on the Mary Rose and I offer a link to this BBC video from two years ago as a tribute.