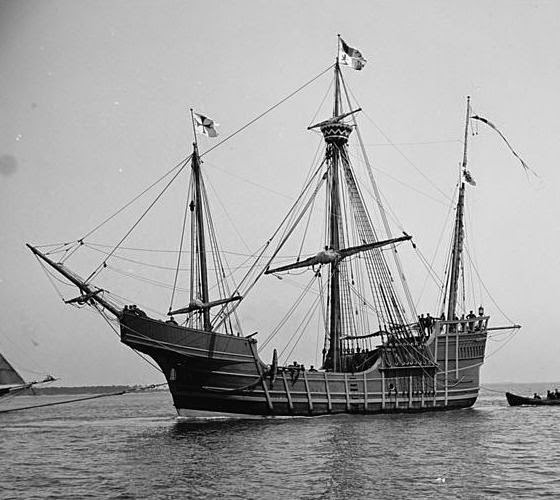 The Independent reports that archaeologists have found what may be the remains of Christopher Columbus’s flagship the Santa Maria, wrecked off the coast of Haiti in 1492. The team, headed by Barry Clifford, have been surveying the site since 2003 but when they returned to it earlier this month, with the intention of definitively identifying a cannon and other surface artefacts that had been photographed back then, "all the key visible diagnostic objects including the cannon had been looted by illicit raiders".

If the artefacts are still around, they are likely to be in a hidden collection of bits and bobs somewhere, utterly decontextualised and unrecognised for what they really are. Worse still, the wreck has been deprived of objects that may have helped to definitively identify it. Yet "treasure hunters" are urged to carry on looting by one blogger on the warped premise that "It's your history too!".