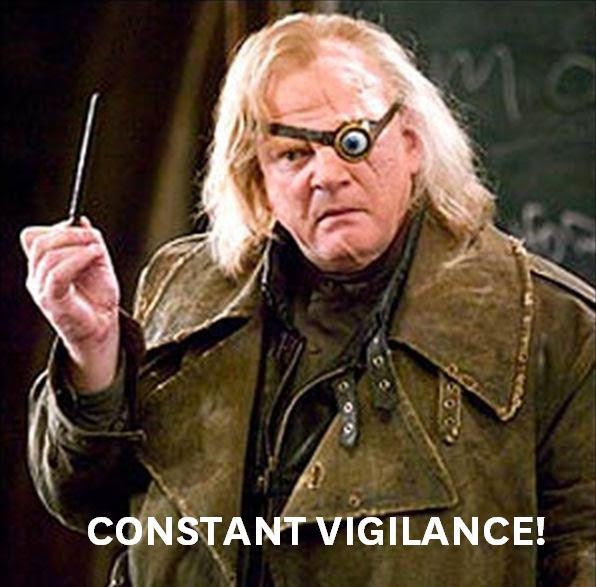 The widespread looting and destruction of archaeological sites in Syria, exacerbated by the deep civil unrest in that area since the spring of 2011, are well known. Looting is driven by market demand and it is therefore vital that anyone considering the acquisition of any ancient object that may have originated in Syria should be particularly vigilant.

Archaeological sites are trashed by looters searching for common saleable objects every bit as much as they are by looters searching for rare treasures. Supplementing the somewhat inadequate Emergency Red List of Syrian Cultural Objects at Risk issued by ICOM in September 2013, and in recognition of guidelines outlined by the EU (Council Regulation No 1332/2013 of 13 December 2013), I thought it might be useful to publish a small selection of the types of ancient lamps that are typically found in that region.

It should be noted that while some of the lamps shown are peculiar to Syria, most of those shown were also produced or distributed in neighbouring countries in ancient times. Many thousands of these lamps were legally exported from the Levant over the years and the huge number of those that are still circulating need cause no concern.

Nevertheless, all the lamps illustrated represent types commonly found in Syria and, since in the absence of records it can be difficult to distinguish between artefacts which were legally exported years ago and those which have been smuggled out during the current upsurge in looting, an extra degree of caution is demanded. Due diligence should of course be practised in the acquisition of any ancient artefact whatever its region of origin at any time but it is good to be aware of those whose acquisition may pose a particular threat to archaeological sites in the present crisis.

While the clandestine nature of the trade in illicit antiquities prevents a realistic estimate of the precise amount being smuggled, it is clear that a vast number of Syrian artefacts are making their way through middlemen in countries such as Turkey, Lebanon, Jordan, Israel and the UAE. Some will be sold on immediately to buyers in the West or elsewhere, while others will be stored until media attention has abated and eventually surface in international markets at a later date.

Note: The composite image of lamps above, formed entirely of my own material, is released into the public domain and free to use.