I say, chaps! What century are we in? 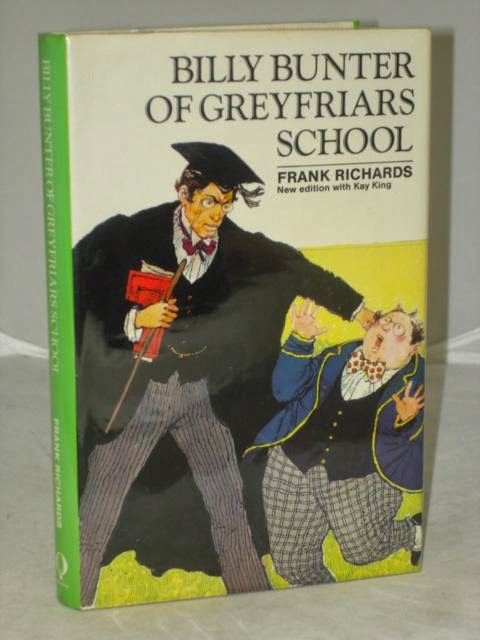 John Howland, a metal detectorist who I am sure is only interested in "saving history" yet who curiously blogs on a page displaying a Metal Prices feed, has attacked Paul Barford, an archaeologist, in a recent post ("On the Subject of (Rancid) Blogs …") and quoted a post by Barford. But Howland has bowdlerised the quotation thus ...

Not sure if I had woken up in another century, I had to pinch myself. I rushed to check the calendar. Yup, we are in the 21st century - but I have no idea what century Howland is stuck in. Is he trapped in some puritanical 1920s time-warp?

Meanwhile, those of us in the modern grown-up world know that adult authors (such as art historians and other academics) have been using adult vocabulary to describe acts and anatomy for a very long time - presumably since they assume that their readers are also mature adults rather than a pack of giggling prepubescents. I'm surprised that Howland, as a saviour of historical artefacts - doubtless with a vast library of academic books to back his cause, is still in a state of innocent shock.

In addition, even everyday language has moved on considerably since the days of Billy Bunter. Real expletives such as "fuck" are now commonplace. Language has never been static; it is a fluid medium that changes and evolves with each new generation.

I enjoyed reading that... well posted...!

Thanks, Steven. You have to laugh sometimes. If I took some things in life too seriously, I'd crack!

David Knell
David Knell is an English-Canadian art historian based in the UK. Specialist interests include English vernacular furniture and Classical lamps. In addition to contributing to academic journals and major periodicals, he was the monthly columnist for an arts magazine and has had several books published, one of which is the standard reference work in its field. He has acted as expert consultant to Sotheby's and the Mary Rose Trust, and as referee for the Royal Archaeological Institute.